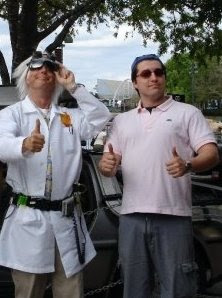 A gaping whole appears in New Jersey's blogosphere today as Matt Rooney signs off as "Blogger-In-Chief" of The Save Jersey Blog to pursue his legal career.

What Matt accomplished with his site, and the influence he garnered in just over two years is truly impressive by any measure. His accomplishments are remarkable considering that he built Save Jersey into one of the most read web sites in the world while also successfully pursuing his law degree.

Matt more than filled the void that was created when "the Erics", Pasternack and Sedler retired RedJersey to pursue their post scholastic careers two years ago. With leadership and keen intellect he expanded the influence of young right of center citizens in New Jersey and beyond.

Matt writes today that his departure is "the end of the beginning" of Save Jersey. I hope that proves to be true when the yet to be named young conservatives take over the site on September 8.

However, I have no doubt that today is "the end of the beginning" of the positive impact Matt Rooney will make in New Jersey, the United States and the world for many years to come. 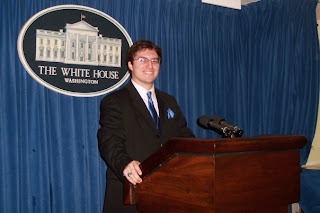 You read it here first.